Ravensworth Elementary School began its fourth decade with a newly renovated building. Our school was also in the midst of the pilot testing phase for a new Spanish Partial-Immersion Foreign Language program. The program proved so popular that, by 2003, Ravensworth was one of fourteen Fairfax County public schools offering Spanish-Immersion.

Throughout the 1990s, computer technology changed at a rapid pace, and the internet came into broader use by educators. In 1997, Ravensworth was one of the first FCPS elementary schools to receive technology cabling upgrades to provide internet access to classrooms.

In 2003, thanks to a generous donation from Ravensworth’s Parent Teacher Association (PTA), our computer lab was outfitted with a new, state-of-the-art wireless mobile laptop station.

In the fall of 2004, Ravensworth debuted a new outdoor classroom. The gazebo was funded by an anonymous donation to Ravensworth’s PTA. 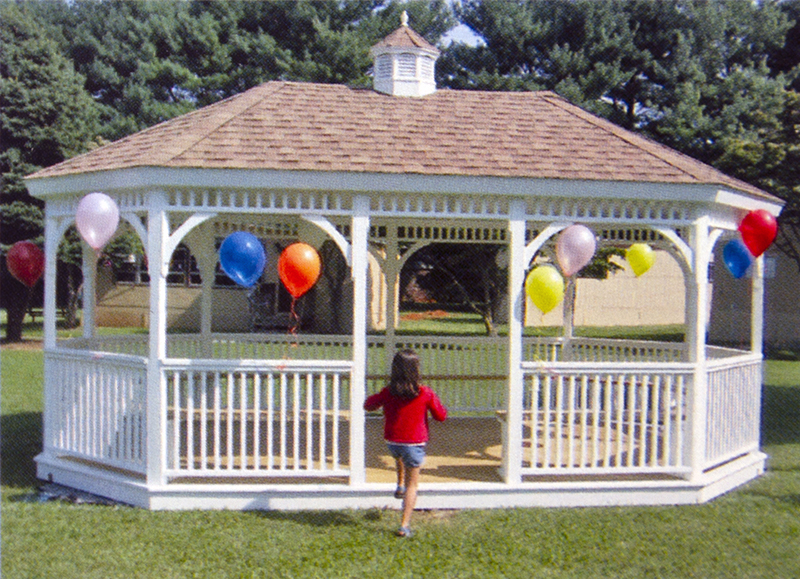 The idea behind the gazebo, according to PTA member Elisa Meridian is to "get (students) outside and get some fresh air." The gazebo will be used for outdoor lessons, especially in science and art classes, and will eventually become a part of an "outdoor discovery schoolyard," which Meridian hopes will be used in many subject areas and will also include a small garden where students will plant bulbs and establish a butterfly conservancy.
~ The Connection Newspaper, Sept. 8, 2004

By 2013, Ravensworth Elementary School had become significantly overcrowded and modular classrooms were brought in to handle the overflow. The cluster of modular classrooms became known as Ravens Town. In the spring of 2014, the Fairfax County School Board awarded a $13.3 million contract for an addition and renovation project at our school to the V. F. Pavone Construction Company.

The project, completed in 2016, added 12,000 square feet of space, including new classrooms and a new library.

Explore these aerial views of Ravensworth Elementary School from 1976 to 2017. Also included is a photograph taken in 1960, showing what our school site looked like before Ravensworth Farms was constructed. The pictures are courtesy of the Fairfax County Park Authority. 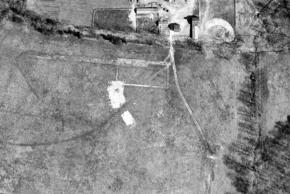 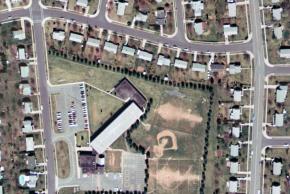 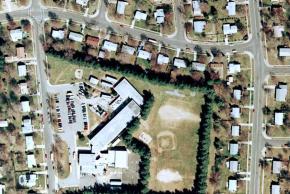 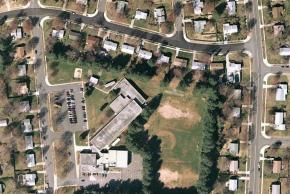 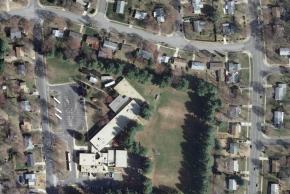 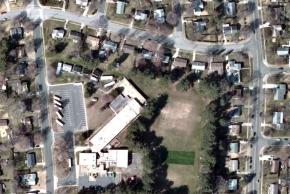 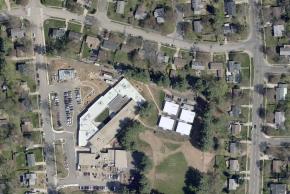 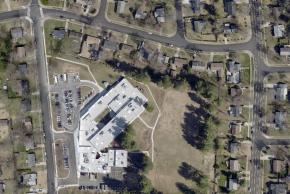 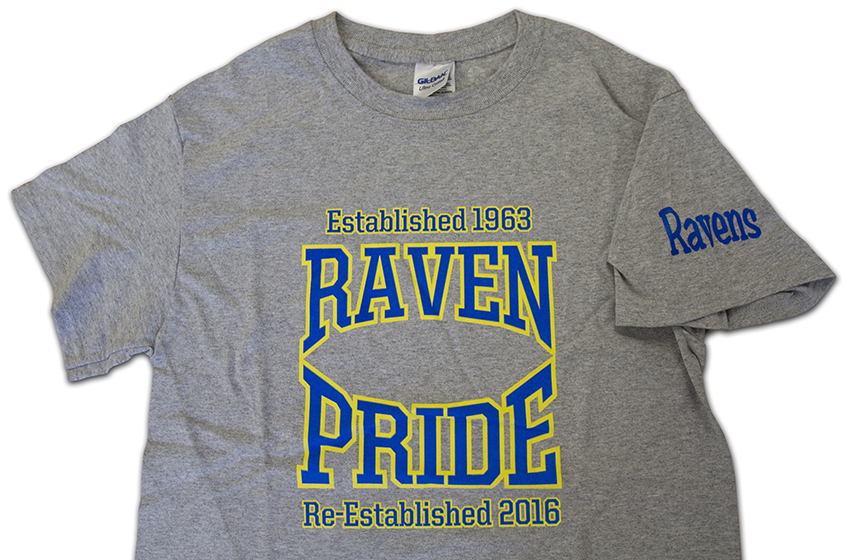 In 1995, James Ray Ross became the eighth principal of Ravensworth Elementary School. After he retired, Pam McClelland served briefly as an interim principal until Pam O’Connor’s appointment as principal in 2005.

In 2013, Roxanne Salata succeeded Pam O’Connor as principal of Ravensworth. She led our school until the summer of 2019 when she became the principal of Clermont Elementary School. Our current principal is Erika Aspuria.